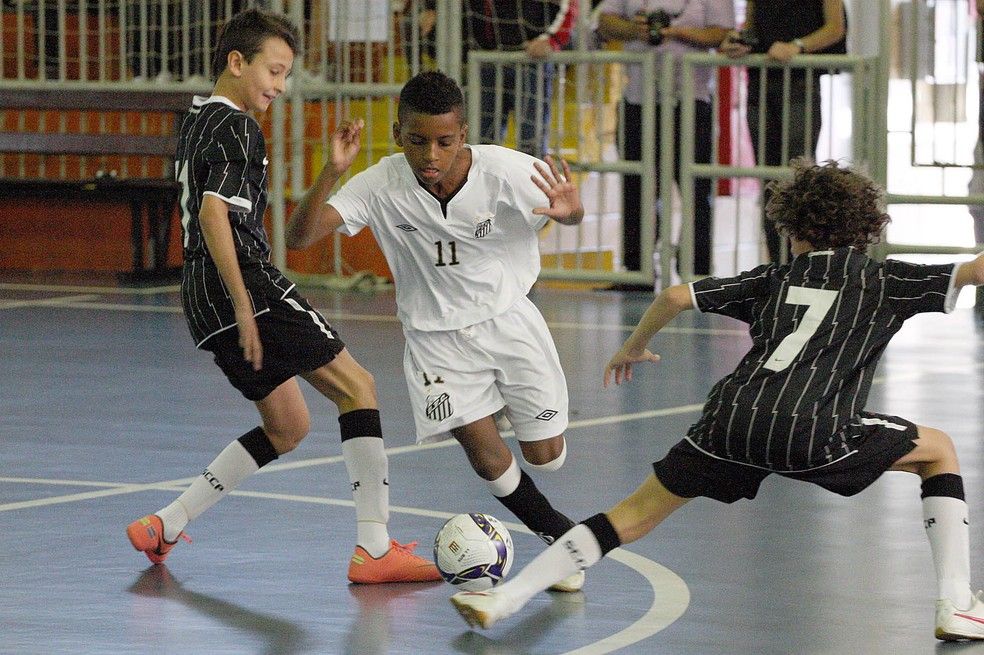 In the 1980’s Bill Walsh famously devised the West Coast offense. Through short, high percentage passes, the 49ers maintained possession, marched down the field, and ate time off the clock. In true copycat form within a decade most NFL teams employed a similar style. More recently the Golden State Warriors’ motion offense with its reliance on 3-pointers has revolutionized the NBA. Steve Kerr’s crew has won more games in a four year stretch than any other in league history. Not surprisingly teams are now playing faster and shooting the 3-ball like never before. And perhaps the most borrowed model of all is that of the A’s Billy Beane. His Moneyball analytical approach has been copied the world over as teams in various sports now employ data analysts. If you want to be the best, you steal their ideas and make them your own. This takes us back to fútbol.

In world soccer, the most gifted dribblers and technical players are more often than not Brazilian. The list is very long: Pele, Garrincha, Rivellino, Zico, Socrates, Romario, Bebeto, Ronaldo, Ronaldinho, and Neymar. Real Madrid’s recent 54 million euro signing of Santos’ 17-year-old Rodrygo is the latest example. What can we emulate to produce similar players? Beach soccer, Samba lessons, Capoeira classes? All worth while no doubt, but the real answer is futsal.

Most of Brazil’s major clubs don’t bother with soccer at the youngest ages. Yes, you heard that right. Flamengo, Vasco de Gama, Corinthians, Santos, and Palmeiras, are just a few of the clubs that don’t believe soccer develops their players adequately. Until u11 all their youth train only at futsal. The top players are then slowly transitioned into soccer. Most continue training at futsal until they are u14s. Call me crazy, but apparently this system of development has worked out okay.

So is there even one US soccer club that’s imitated this approach? Nope, not one. Most American coaches aren’t even aware the Brazilians train this way. Most of our coaching curriculum is European based. Here in Northern California, the Spanish, Italians, and Dutch return year after year to impart their knowledge. They do a great job. However, if I were to start a club from scratch and wanted to replicate one country’s success, it would be Brazil. The secret is slowly spilling out… some of world’s top coaches don’t coach soccer. They coach futsal and a line can be directly drawn between their genius and that of every Brazilian superstar that’s hoisted a World Cup trophy.

2 thoughts on “US soccer, copycats needed”