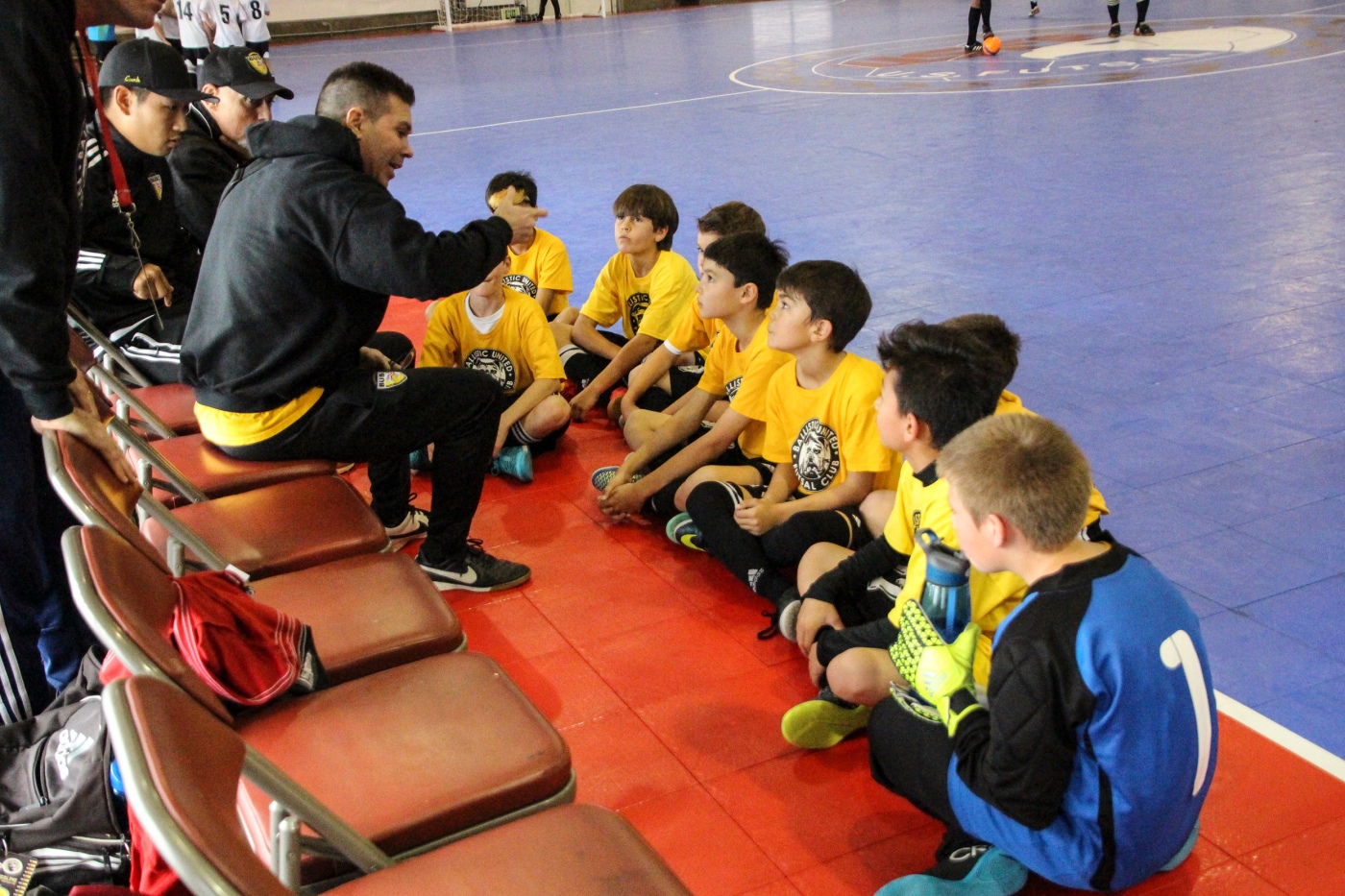 Businesses were first to the punch in American futsal. This meant renting gyms or warehouses, hosting leagues, and selecting All-Star teams for tournaments. Not a bad way to start, however, for long term purposes of development this approach is poor. Why so?

The All-Star approach inevitably pulls players from various clubs. You may cherry pick the best talent within a 30 mile radius, however, getting them to consistently train is another story. Conflicting schedules often leave Friday as the lone day available to train. If you’ve ever attempted to run trainings on a Friday, you know attendance is often hit and miss. Regardless if attendance is perfect, training 1x per week is simply not enough.

The In House approach differs significantly in that all players come from one soccer club. Our own club, BUSC, is perhaps the first in the nation to create an internal futsal club, Ballistic United Futsal Club. Almost every player lives in town, so this allows us to coordinate schedules with greater ease. A cohesive style of play has evolved since our players consistently train 2x per week in the Winter. Come tournament time the players are familiar with our positioning, movement, and decision making opportunities. The more the group trains together, the better they play. Nothing revolutionary in that last statement, however, a futsal team that trains at least 2x per week is rare in our country.

Over time I suspect the All-Star approach will fade and the In House model will flourish. This will benefit players, coaches, and the sport at large. Youth soccer clubs will build out or acquire facilities and internal futsal programs will develop. Here in the Bay Area this is already the case as at least three major clubs are actively pursuing facilities.