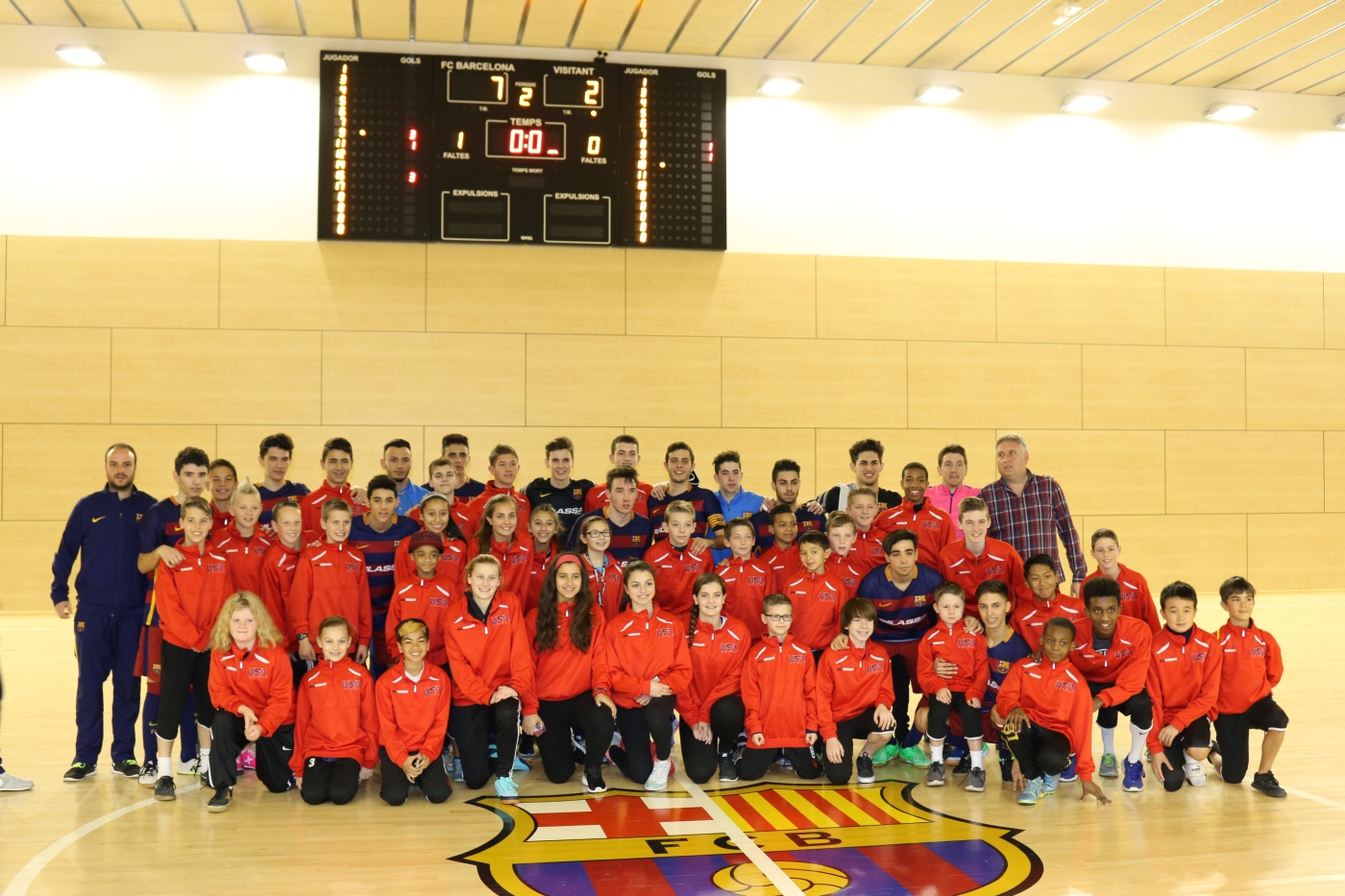 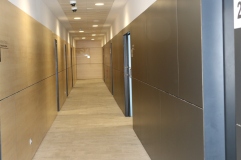 Shuffling down the bus steps, one player exclaimed, “This is the best day of my life!” Another kid joined in, “Yep, this is the best day of mine, too!” Parents and players spoke in anxious tones while passing through the gray, thick barred gate where an attendant waived us through. Later at this same place, a mother snapped a pic of Neymar driving past. Nervous, giddy, and talkative, the players approached the building’s entrance; the internal butterflies now rising, falling, swarming. And then everything changed.

After passing through the front door, the players and coaches were led down a narrow hall to a conference room. Catalonia suddenly transformed into Scandinavia as sharp angles, clean lines, and a modern color scheme all collided. All chatter ceased and a silence bordering on reverence took its place. We were now inside futsal’s most holy shrine with the high priests dressed in matching sweat pants. Boys that just a few minutes earlier screamed Goooool while pretending to be iPad Messis, were now as still as magnets on a strategy board. I don’t remember too much of the delivered sermon: nutrition, dedication, and love of the sport were themes. But I do remember the eerie quiet of the audience. Nearly 50 boys, girls, and coaches engulfed in this whale of a moment. All of us rapt as the words of the futsal gods were relayed by the men in blue.